As if 2020 hasn’t been dramatic enough already, the line-up for ITV drama have been announced for this autumn, including Des, which is about serial killer Dennis Nilsen. 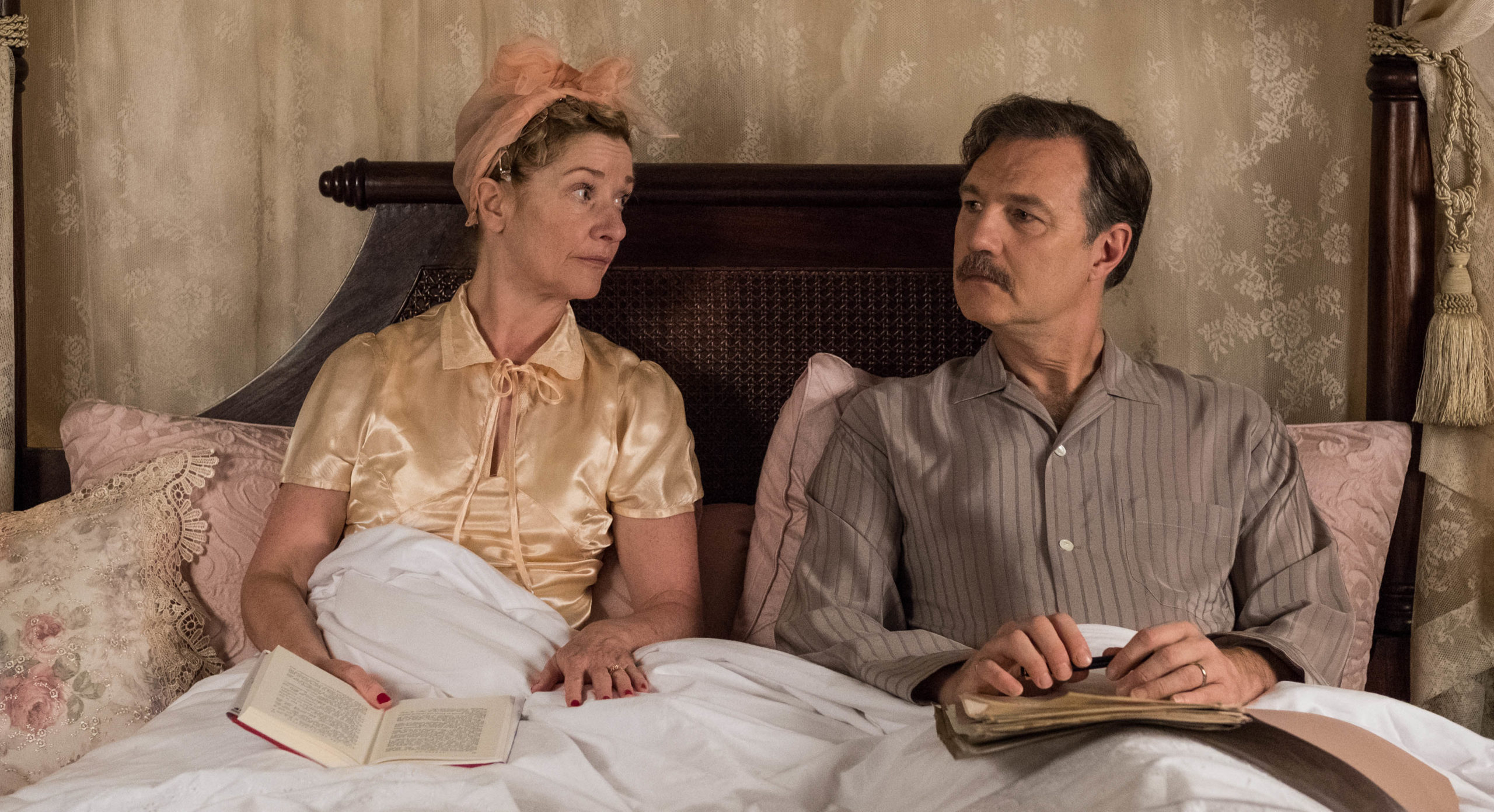 It follows the the epic story of a British family living in Singapore in 1941 at the time of the Japanese invasion. 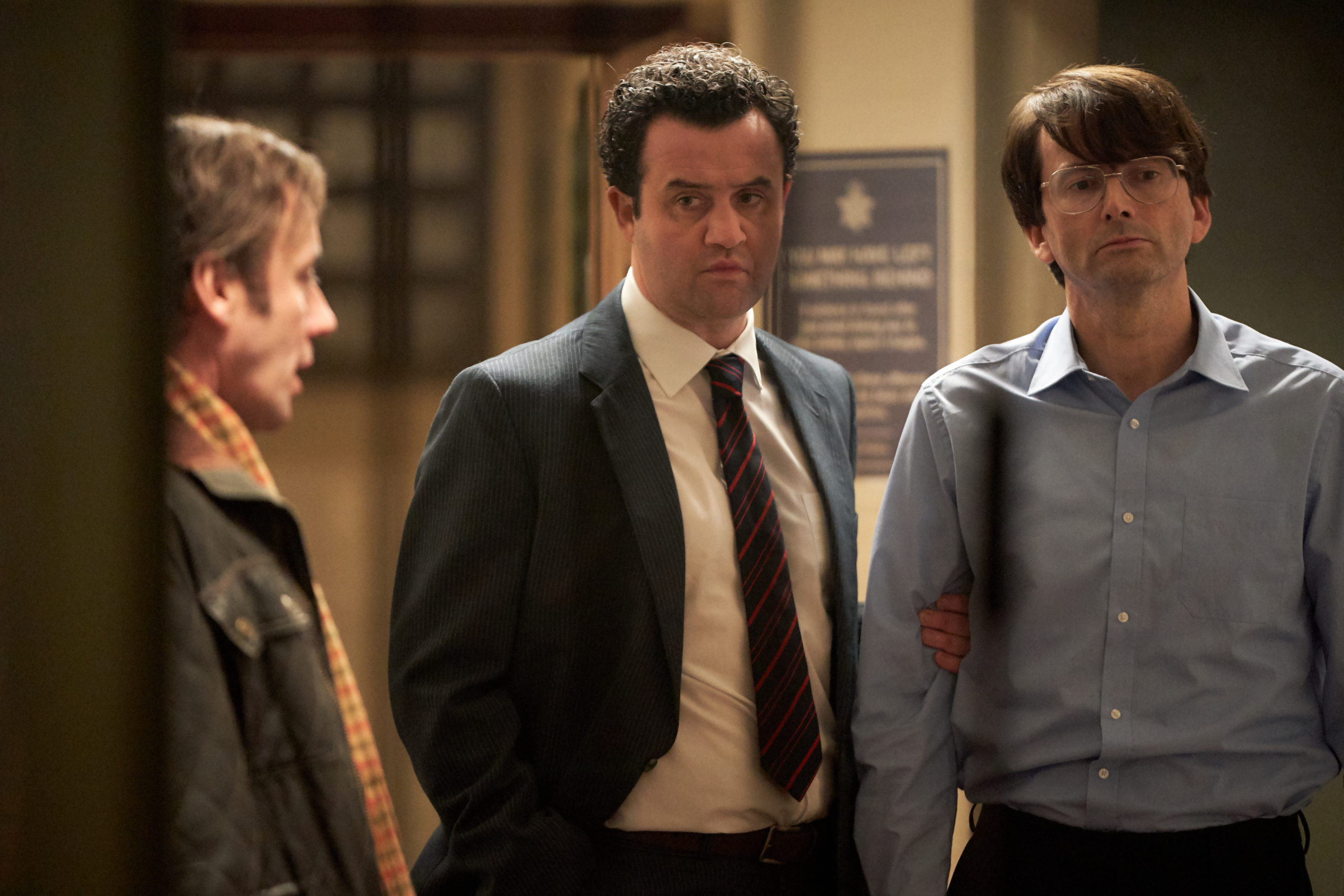 Read more: Viewers praise Princess Anne as the Royal Family thanks them for their support

Des focuses on one of the most infamous criminal cases in UK history.

Dennis Nilsen was a local civil servant who befriended and murdered boys and young men between 1978 to 1983.

His deeds sparked the biggest manhunt investigation in UK police history – but for the victims, not the murderer. 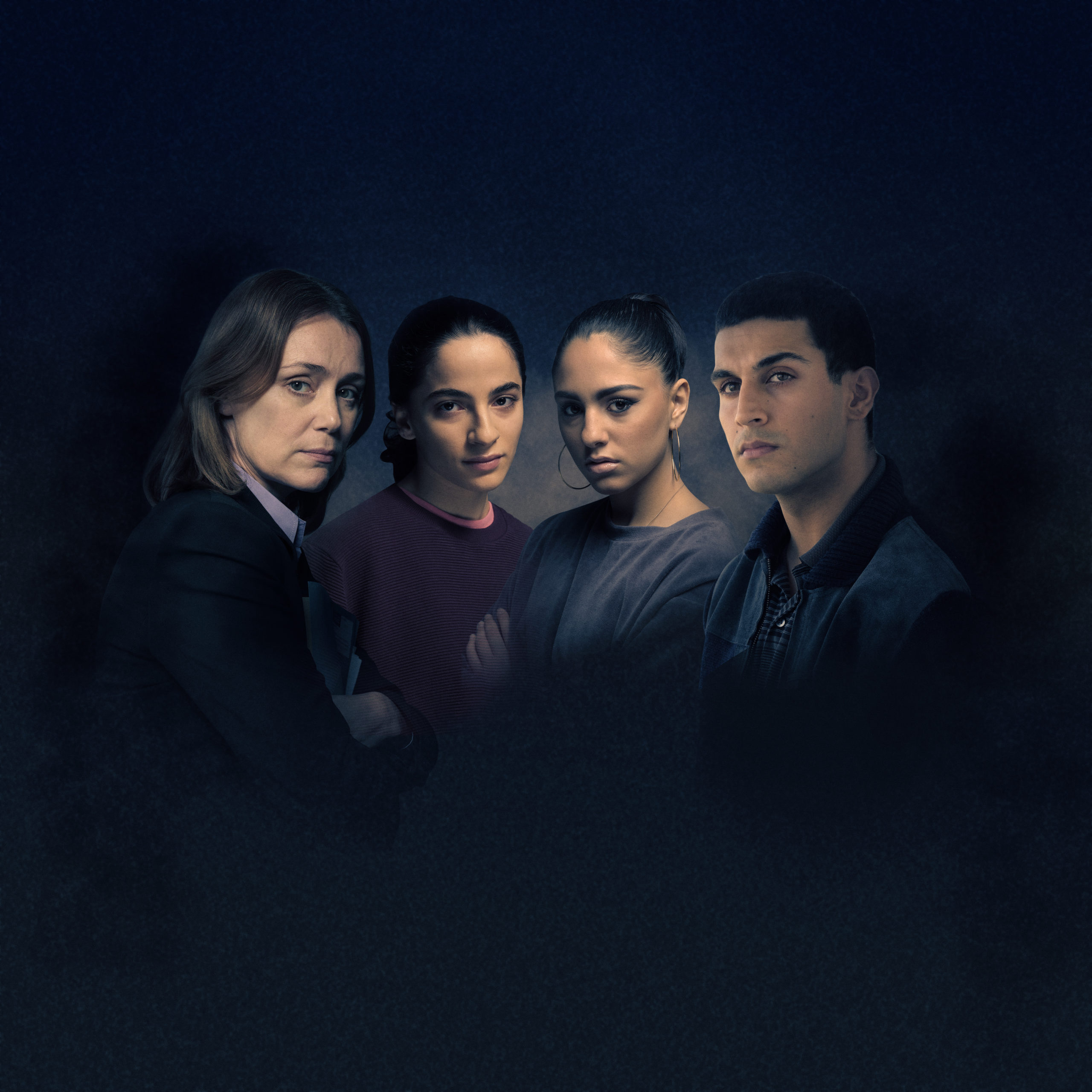 She plays DCI Caroline Goode, who pursued five killers in a dramatisation of the heartbreaking true story of Banaz Mahmod.

Banaz was a 20-year-old Londoner who became a murder victim for falling in love with the wrong man.

DCI Goode vowed not to rest until justice was served after being appalled that her colleagues had missed so many chances to save a life.

Starring Russell Tovey as Nathan, The Sister is a four part drama.

When an unwelcome face from the past reappears, they bring terrifying news that threatens to tear Nathan’s world apart.

He had never been able to forget the worst night of his life which ended with a woman losing her life.

And now Nathan has his own secrets which could also destroy everything he has built for himself and his family.

Luther creator Neil Cross has written the series and it is and based on his novel Burial.