Harry Potter star Rupert Grint is to become a father for the first time, it has been revealed. 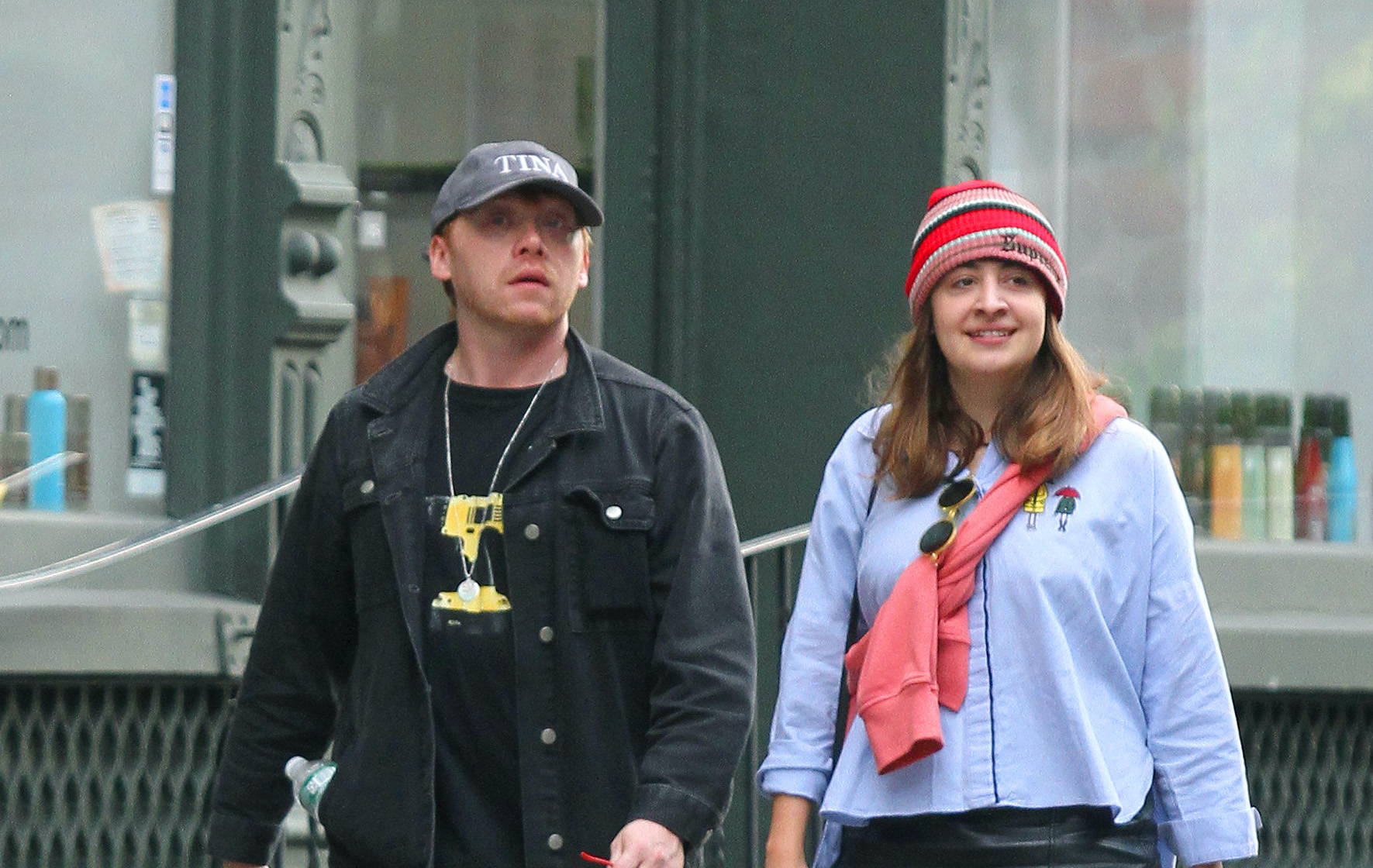 The actor’s publicist has confirmed his girlfriend Georgia Groome is expecting the couple’s first child.

They shared: “Rupert Grint and Georgia Groome are excited to announce they are expecting a baby and would please ask for privacy at this time.”

Meanwhile, Rupert – who largely keeps his relationship out of the spotlight – previously admitted he thinks fame can be “dehumanising”.

He shared: “It’s almost like having a split personality. Sometimes it can be quite dehumanising to have people just taking pictures of you when you’re out.

“To them, you are just this one thing. It’s a weird existence. But that’s my life.  I can’t really remember life before it.

“In a weird way, you become blase about it. It becomes normal and you adapt.” 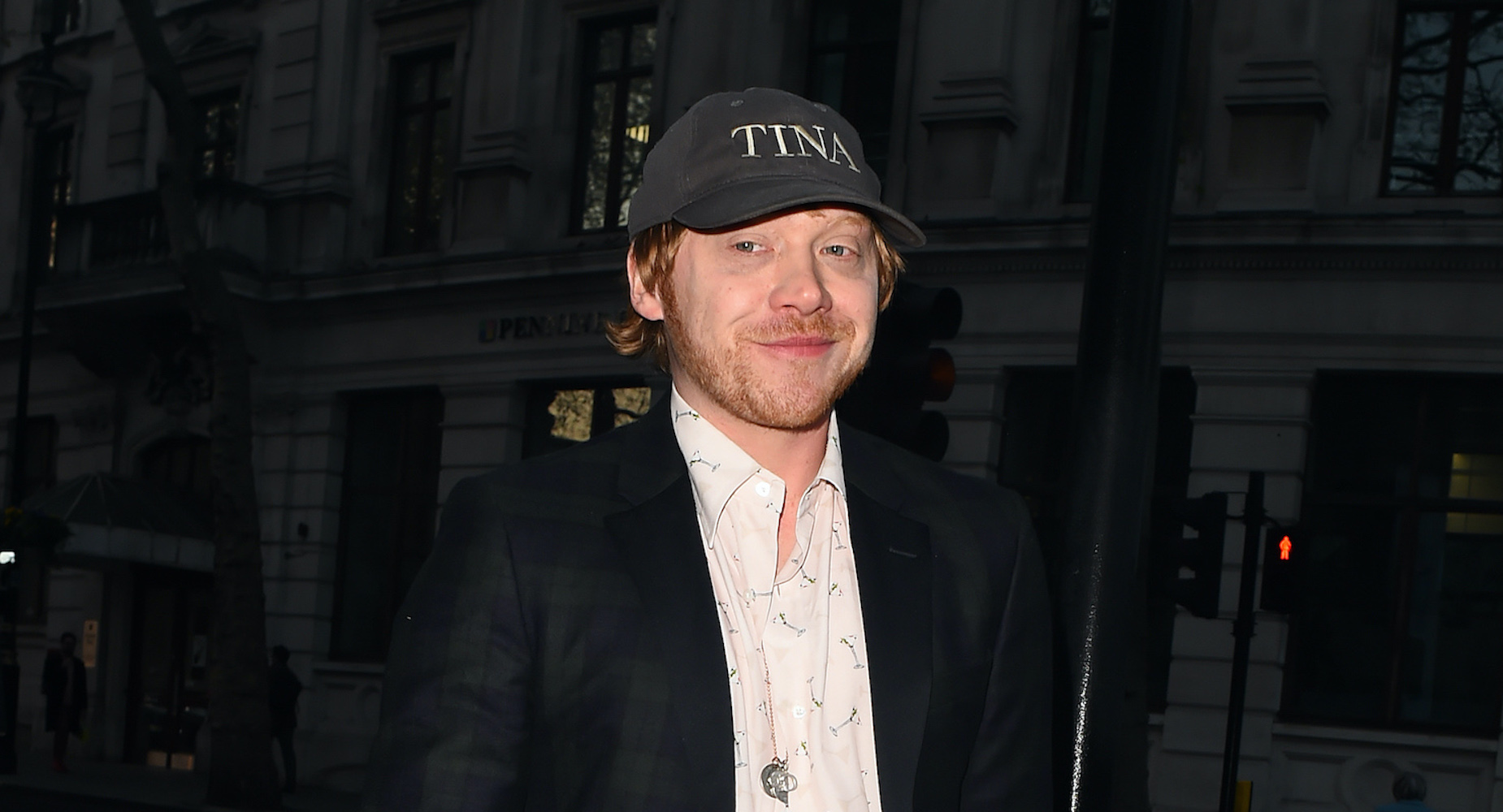 Rupert also considers himself to have an “embarrassing” relationship with money.

He has spent his fortune on some unusual items over the years, including an ice cream van and a hovercraft.

He explained: “I think it was Dan [Radcliffe] who once said that I’m slowly constructing some sort of Neverland.

“It took me a while to accept a relationship with money. It’s kinda embarrassing. I do buy weird stuff but I stopped that now. I’ve grown out of that a bit.”

Rupert starred in all of the Harry Potter movies from 2001 until 2011.

And even though he’s not played Ron for years, fans continue to be fascinated by the films.

He told the Independent: “I really did think it would die down after the first film finished and thought it was done.

“If anything, it’s gone [the other way] as people hold those films very highly. I’m hearing stories about people who grew up with Harry Potter a lot.

“I think it comes hand-in-hand with the people who literally shove cameras in your face.

“In a weird way, they feel ownership of you a little bit. We’re quite familiar people in their lives.”